With several years of experience, Attorney Hans J. Bremer felt a desire and a capability to do more for Providence’s large community of undocumented immigrants struggling to make ends meet and living in fear. He felt ready to take on his own practice, so he resigned from his position at a prestigious law firm in Boston.

He opened a small office in Providence, Rhode Island. He built a team to meet the growing demands of the ever-changing immigration policies and climate. Within two years, Attorney Bremer had a larger client base than he had ever imagined.

His client base grew beyond Rhode Island to include all of the United States. Undocumented Immigrants had found a trustworthy, reliable law firm where they could be heard. 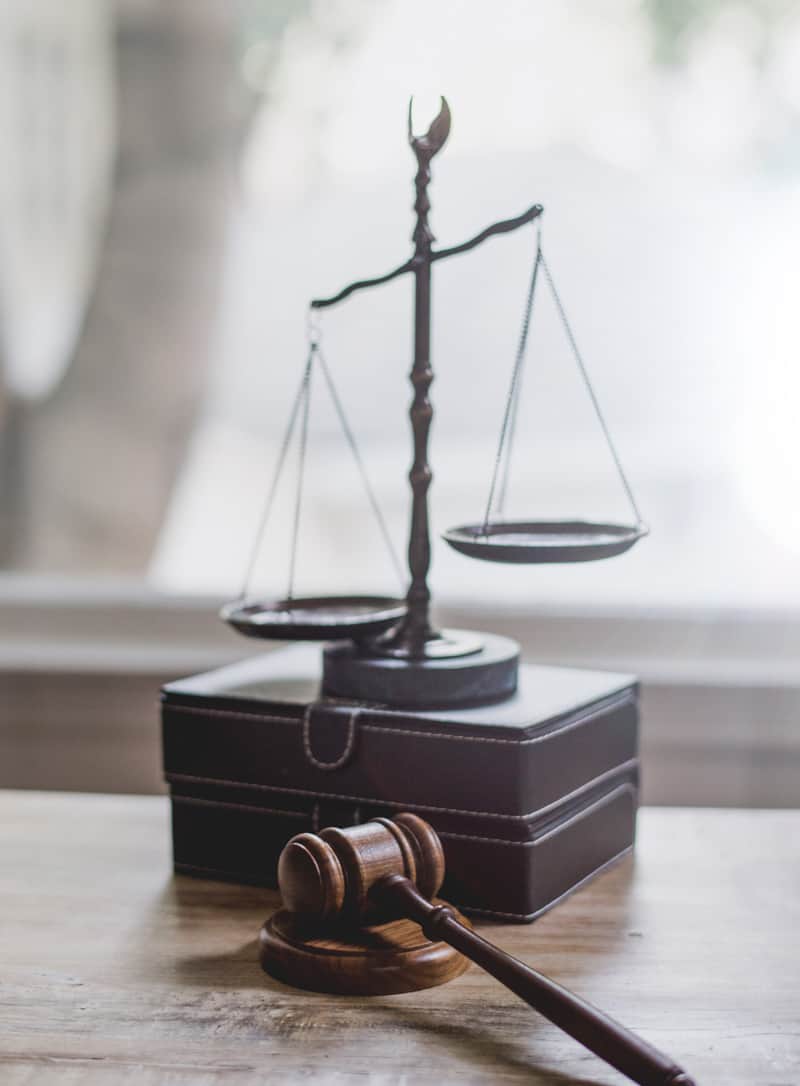 Providing counsel and aid in the pathways for visitation, residence, and naturalization
in the United States.

Defending rights to freedom and protection in accordance with the law.

It’s hard to find good representation. You’re not sure if your lawyer is fighting for you or for themselves.
Legal matters are stressful enough; you should not have to worry about lawyers too. At Bremer Law & Associates, our focus is fighting for the best possible outcome for each case all the while keeping our clients in the loop with each and every step we take. We work for you.

Every decision made on a case is important and can potentially change the course of a case and have an immeasurable effect on a client’s life. That is why we value trust, personability, and precision. We want to make sure each of our clients is comfortable with each decision, with us, and with our work. We take great pride in how detail-oriented we are with every stage of a case and the communication between us and our clients.

Provide compassionate, transparent, reliable legal counsel to help individuals and families access the opportunities and achieve the equality that all people deserve.

Undergraduate Degrees from University of Utah 2006 Bachelor of Arts in English Literature and Spanish Juris Doctorate Degree from Roger Williams University School of Law 2008 Member of the Rhode Island and Massachusetts Bars since 2009.

CALI Excellence for the Future Award, Roger Williams University, for excellent achievement in the study of Religion, Law, and Lawyering

Organization Maya K’iche USA Award of Gratitude, 2018 Awarded with “heartfelt appreciation for exemplary professionalism in representing the Guatemalan and Mayan communities of Massachusetts and Rhode Island.” 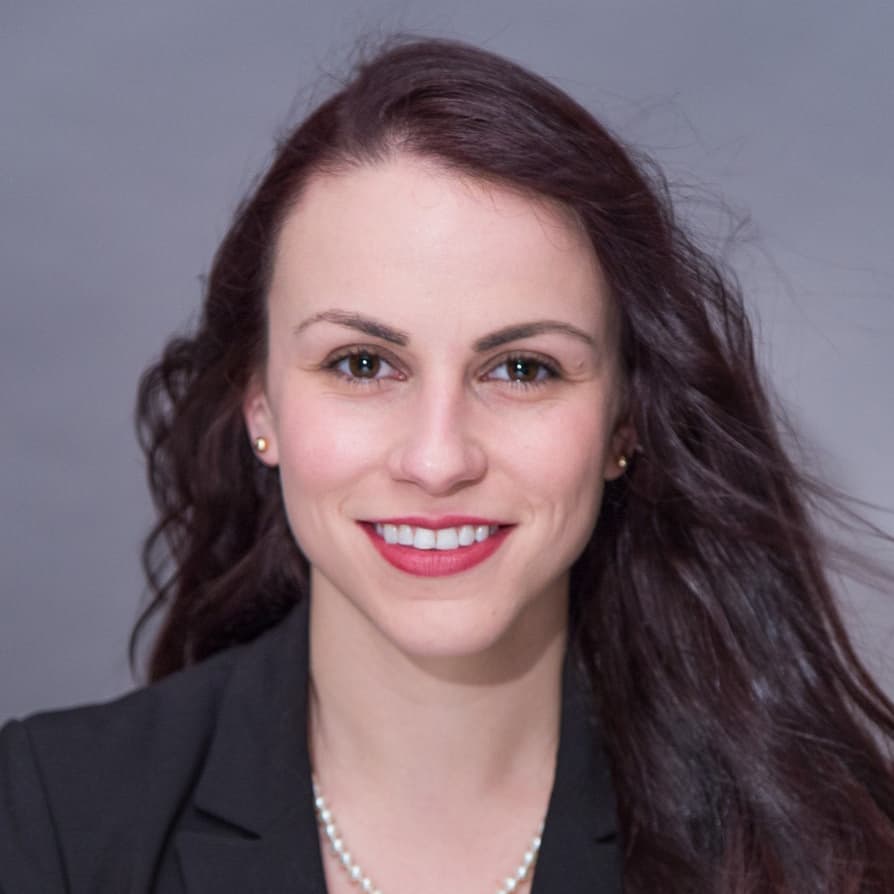 Nelida began at Bremer Law as a Legal Intern, working her way up from there to an Immigration Paralegal to her current role as an Immigration Attorney.  She graduated in the top third of her Juris Doctorate class at Roger Williams University School of Law. During her time there, she also participated in the Multicultural Law Student Association, the Black Law Student Association, the Association for Public Interest Law & the Criminal Law Association and earned recognition for Outstanding Commitment to Pro Bono Legal Services.  Nelida’s work as a Paralegal as well as her participation in Immigration Clinics, the Committee for Public Counsel Services, Catholic Social Services, and interning at the Rhode Island Public Defender’s office prepared her to represent clients with competence & compassion.  She is a Certified Mediator as well as licensed to practice law in Minnesota & the 11th Circuit Federal Court of Appeals.  Nelida speaks Cape Verdean Creole, Portuguese, and Spanish.

Joceline is admitted to practice law in Massachusetts and Rhode Island. She is fluent in Cape-Verdean Creole, Portuguese and Spanish.  In her free time, Joceline enjoys spending time with her family and traveling.

Luis obtained his Bachelor of Arts degree at Assumption University (AU) in Worcester, MA. At AU Luis studied criminology, Latin America Studies, and sociology. During his academic aspirations at AU, Luis became interested in the law. In 2020, Luis earned his Juris Doctorate at Massachusetts School of Law in Andover, MA. After obtaining his license to practice law in Massachusetts, Attorney Luis worked at a nonprofit organization as a Staff Attorney. Attorney Luis joined the Bremer Law team as an Associate Attorney in 2021. Luis speaks K’iche (a Guatemalan native language), and Spanish.

Braxton, Esq. is a passionate advocate who represents community members in all areas of immigration law. Prior to joining Bremer Law, Attorney Braxton honed his legal skills working as a Public Defender in Colorado and as a Staff Attorney for Dorcas International Institute. He was a student attorney at the Roger Williams University School of Law Criminal Defense Clinic and other Public Defender offices during law school, arguing motions, representing clients at probation hearings, and trying cases. When he is not in court, he volunteers with several organizations committed to uplifting and supporting communities of color, including Youthbuild Providence. Most recently, Braxton was selected as the Chair of the Diversity, Equity, and Inclusion Committee for the Town of Barrington. Attorney Braxton earned his J.D. from Roger Williams University School of Law. He was President of the Student Bar Association, a CALI Award winner in Trial Advocacy, and the 2019 Public Interest Award recipient. He received his B.A. in Romance Languages (Spanish) from North Carolina A&T State University in Greensboro, N.C.  Attorney Braxton is admitted to practice in Missouri. 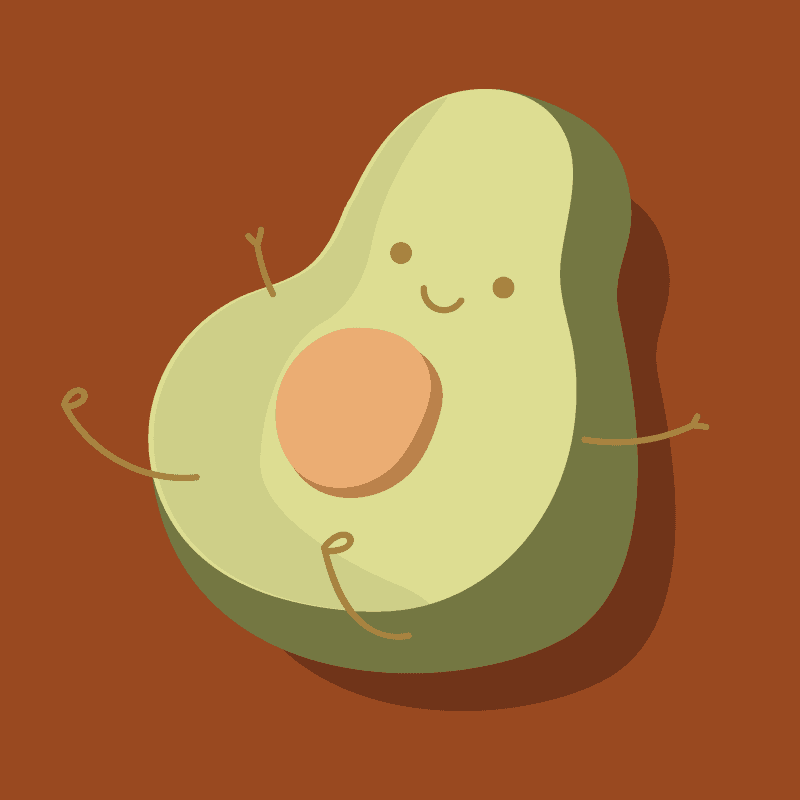 Carolina Corona Jamiel began her career in 2002 as an Assistant State Attorney in Miami Dade County where she worked for over eight years prosecuting criminal cases ranging from misdemeanors and traffic infractions to serious armed robberies and homicides. Carolina left the State Attorney’s Office to work with her family’s practice in Miami, the Corona Law Firm.  There she handled many different cases including civil and criminal litigation, bankruptcies, family law cases, and immigration.  She has extensive trial experience and has been lead counsel in over fifty jury trials.

Kelvin is a native of Cape Verde who attended undergrad at Salve Regina University, where he studied Administration of Justice, with a Concentration in Juvenile Justice.  Prior to law school, Kelvin enjoyed a career with Boys Town New England where he worked with children and families in need, particularly in residential services as a Family Home Program Consultant.  Additionally, Kelvin worked as a Registered Behavior Technician, providing behavioral modification therapy to children diagnosed with Autism Spectrum Disorder.

Kate graduated from Roger Williams University School of Law in 2006. After law school, Kate worked at Catholic Social Services as a Staff Attorney. Thereafter she entered the private sector of family-based immigration law. Kate joined Bremer Law in the fall of 2022.
Kate is admitted to practice law in Massachusetts and Rhode Island. She is fluent in Spanish. 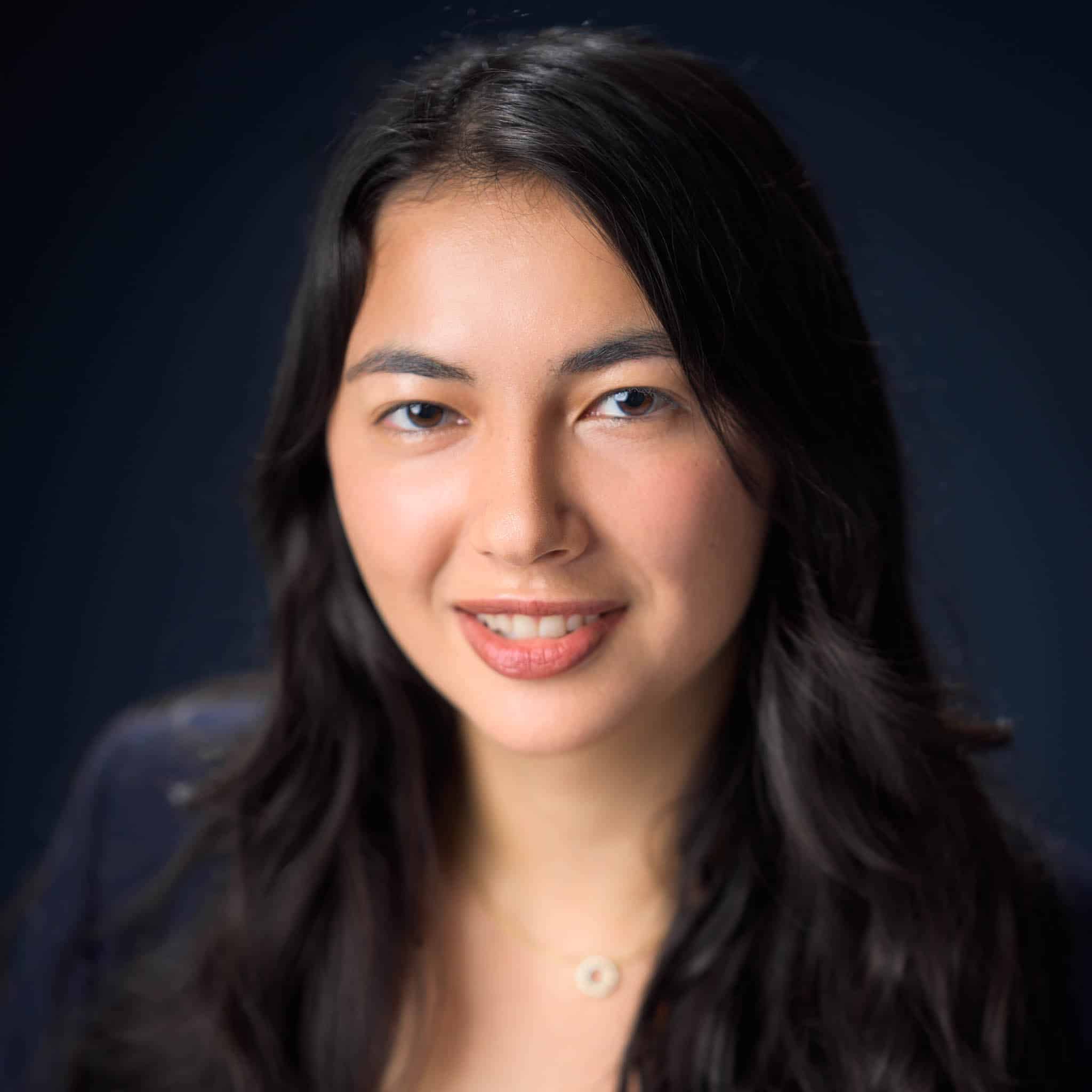